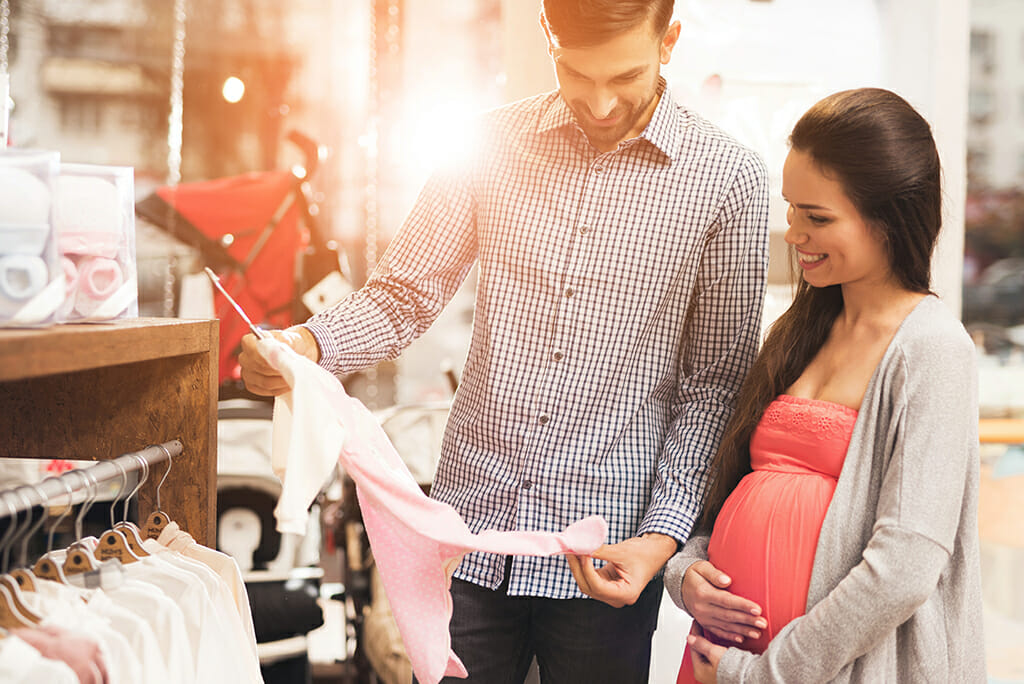 First time parents are spending more than three billion pounds on baby gear every year, with more than half ending up in debt!

A nationwide study released in time for British Savings Week (16th – 22nd September), has found that UK parents spend an average of £10,000 on baby prep/first year of life costs, adding up to more than THREE BILLION POUNDS spent on first babies alone EACH YEAR.

Shockingly, a whopping 90 percent of parents admitted they’d overspent on baby goods, with an average £5,567 wasted in total. That’s £1.7billion wasted each year by British parents on items that were either not used at all, or not enough to warrant the amount spent!

And with some parents admitting to spending as much as a brand-new Ford Focus* it’s no surprise that more than half (56 percent) of new mums and dads go into debt due to unforeseen or unplanned costs associated with their first baby.

The research, commissioned by Ergobaby UK, found that three quarters (73 percent) of British mums and dads were unprepared for how expensive a baby could be, with almost a quarter (22 percent) admitting they had absolutely no idea how much cash they’d have to splash on their new arrival. In fact, a third of new parents admit they didn’t set any kind of budget for baby-related items, and costs spiraled out of control, with more than a quarter (26 percent) claiming it was the most expensive year of their life.

One in ten confessed they splashed out to keep up with friends and family in terms of their baby purchases, while six percent admitted they felt they had to keep up with the online Jones’s – emulating the lifestyle of social media influencer and celebrity parents.

More than a third (36 percent) of new parents think there is too much pressure out there to buy ‘stuff’ for your new baby that you don’t really need.

The study also found that more than eight in 10 new parents (86 percent) admitted they’d felt stressed out by just how much they had to spend on their new baby, and a staggering 94 percent believe it costs more to have a baby these days than for their parents’ generation. Two thirds said this was because everything was more expensive nowadays, while more than half (54 percent) said there was far more ‘stuff’ for babies out there to buy than in the past. And four in ten believe social media puts pressure on new parents to fork out unnecessarily.

When it comes to how new parents try to cut costs, 60 percent spend less on themselves than they had in the past, and almost half (49 percent) save money by stopping treats like eating out. 37 percent give up luxury food and beauty items, and a third (34 percent) hold off from holidaying in a bid to save pennies.

62 percent of parents made savings on baby gear by searching around to get the best price on items, while 45 percent use sites like eBay, Facebook Marketplace and Gumtree to score a deal on second-hand equipment.

41 percent borrow items from family and friends, and 23 percent of new mums and dads even borrow money from family to meet the costs of their baby. The same number (23 percent) have been forced to take on extra shifts at work to make ends meet and 28 percent rely on credit cards to make their purchases. 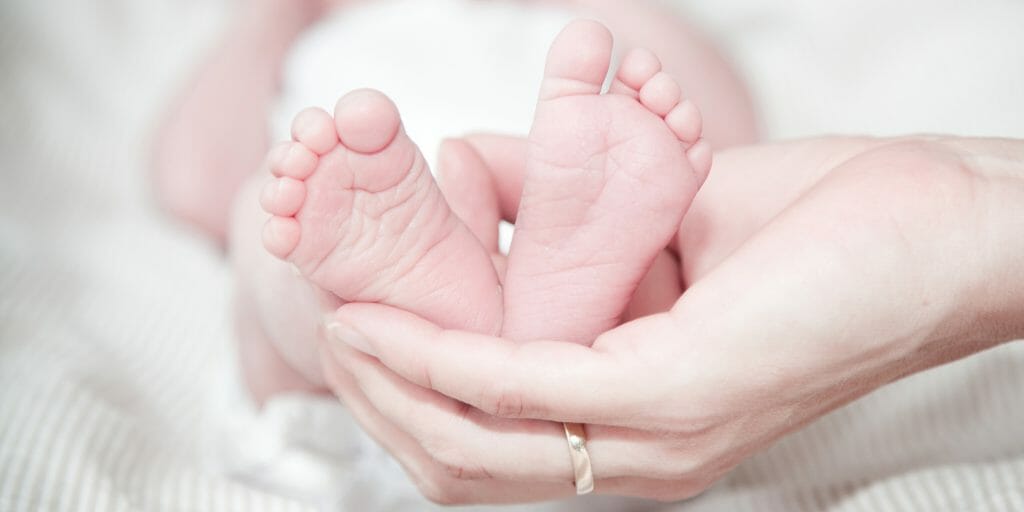 Amanda Loveday, Marketing Manager at Ergobaby UK said “these results show a clear desire amongst British parents for quality products which stand the test of time. We’ve launched a ten-year guarantee on our wraps and carriers, to ensure peace of mind for all parents purchasing our products that their money is being well spent.

The ErgoPromise formalises what parents have known for years, the quality of Ergobaby carriers mean that they can still be relied upon even after years of use. A baby carrier that has experienced a lot, and endured even more, becomes an heirloom – carrying each family baby when their time comes.”

The study found that 83 percent of new parents said they would prefer to invest in quality products that had long-lasting guarantees to ensure they could be used again for potential new siblings, rather than items that would only last for one baby.

When it comes to what parents consider when buying baby items, top of the list is quality (67 percent), followed closely by value for money (66 percent). Lifespan (52 percent), ease of use (52 percent) and whether it’s eco-friendly (18 percent) also made the list.

It seems that hindsight is a great thing, with 27 percent of parents claiming they spent far less on their second child, and not just because they had a lot of gear already.

Yet the research found that as many as 64 percent of parents had thought twice about having a second child because of the cost of the first.

A new “Ergobaby” is here: Feel embraced by the Embrace!