Ask the Expert | The 4th Trimester 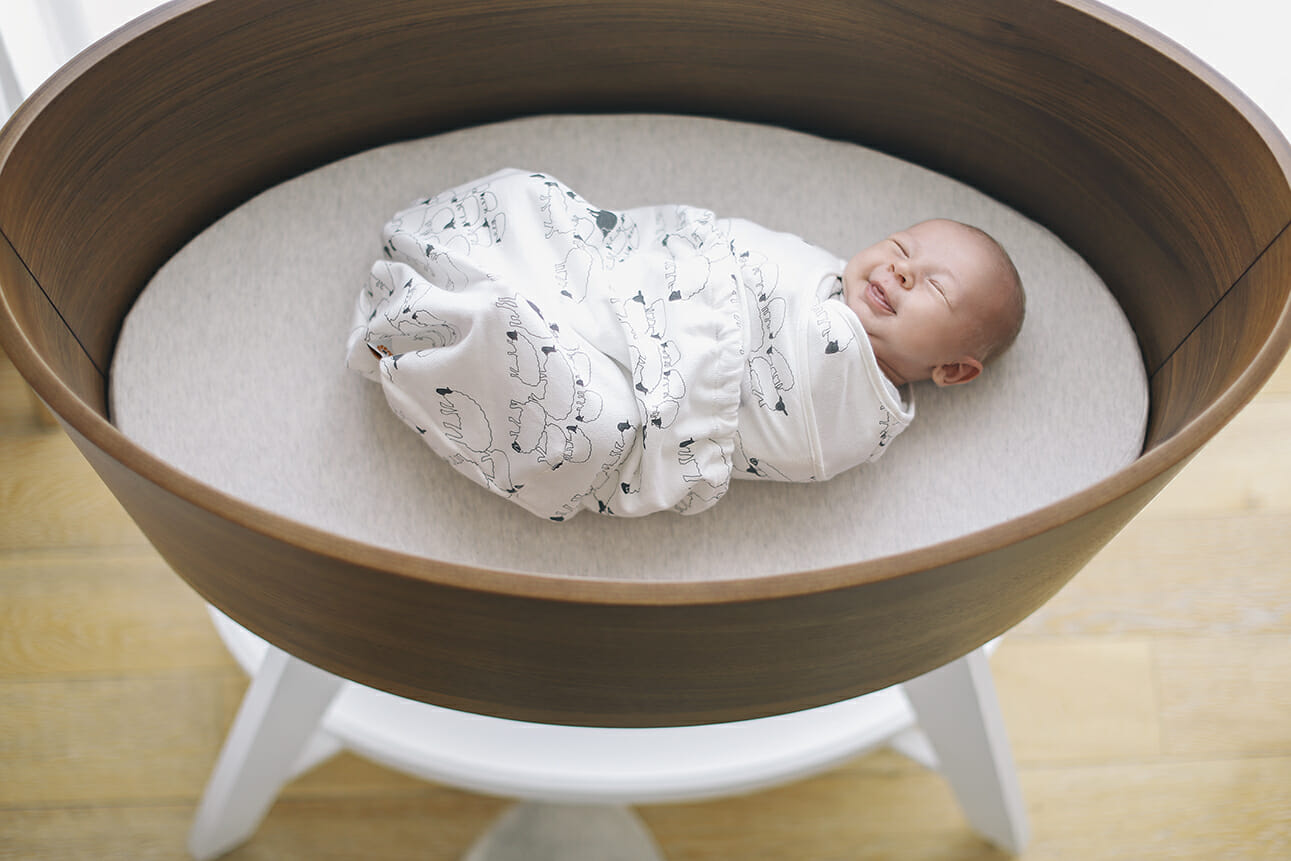 Ask the Expert | The 4th Trimester

Explanations and Tips for the Months After Birth

This week is European Babywearing Week, and the theme is “4th trimester and beyond”. But what’s behind the term “4th trimester”? Isn’t a pregnancy actually 9 months long, which is 3 trimesters (1 trimester = 3 months)? Thankfully, our midwife and babywearing expert Katrin has plenty of information to share all about this time. In today’s expert tip, she describes everything parents need to know about the development of their baby during pregnancy and especially in the period immediately after birth. And she reveals what parents can do for their offspring in this 4th trimester. 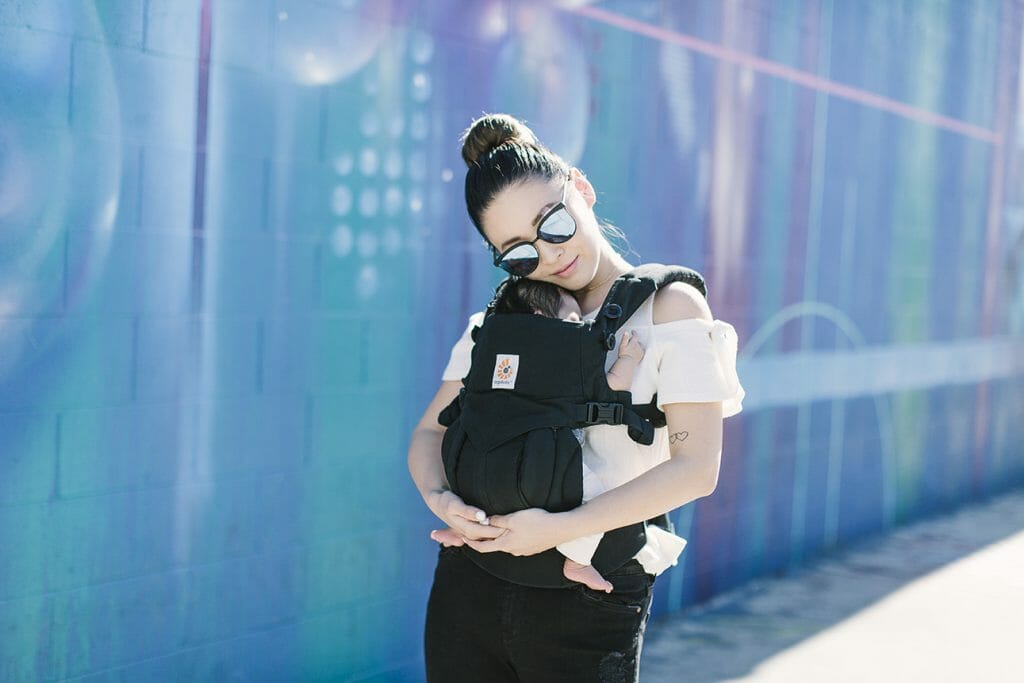 A woman is usually pregnant for nine calendar months or ten lunar months. If the baby is born as planned after this time, one could assume that it is ready and, above all, mature enough. But this is actually not the case. While the parents are impatiently awaiting the birth – because they finally want to hold their baby in their arms, and the mother is often looking forward to the end of this exciting but also exhausting pregnancy period – the little foetus would actually like to stay in the uterus for a little longer. Although the development process that lies behind them up to this point is enormous: every minute the brain has added around 250,000 new nerve cells and the body has gained millions of times its weight and complexity – but still after nine months this little miracle is technically not mature enough to be born.

So then, why does birth happen at this time? Simply because after the twelve months that are actually needed, it would be impossible for the mother to give birth to their baby spontaneously and naturally. At this point, baby’s head would be too large to move through the birth canal with the appropriate rotation. Therefore, the human body looks for a suitable time for the birth to take place in order to allow the best possible development of the brain (the most important organ of the human being for survival, which is accordingly large and complexly developed) and a complication-free birth.

The world is upside down: the baby in its 4th trimester

After birth, newborns already have some survival abilities but are still too immature to cope well and independently with everything. At this point, it is already clear why the three months after birth are called the “4th trimester”: babies need this additional time to mature and regulate themselves. And by doing so, they turn everything upside down. For some parents, according to their own feelings, this is the most difficult time in their lives as the newborn baby cries a lot. This crying reflex is an innate characteristic dating back to the Stone Age. It ensured that baby was not forgotten and possibly eaten by wild animals. In addition, babies often suffer from flatulence and stomach-ache in their early days because their entire digestive tracts are still very immature and must adjust to food (milk). In these months, babies are not able to regulate themselves yet; they are dependent on the help of mum and dad. Therefore, they shouldn’t be exposed to many external stimuli (no crowds, no TV, no carrying in the line of vision), in order to cope better with life outside the womb.

Infants also have all the anatomical requirements to be carried on the parental body: the slightly rounded spine, the forward-oriented hip joints, the ability to bring the legs into the squat-splay position, the grasping reflex, the lack of object permanence (the knowledge that the parents exist, even when they are not in the room), the inward-facing feet soles, the limited range of vision of about 20 cm and the possibility to turn the head from the middle of the body only up to 45 degrees. This means that babies initially don’t cope well with being laid down on a flat surface, such as a bed or pram, without appropriate help. It leads to an unstable and unsafe position. In addition, this can also trigger a mono-reflex, i.e., a jerky stretching of the arms, spreading of the fingers and opening of the mouth with the corresponding counter-reaction meaning that baby is not able to come to rest. 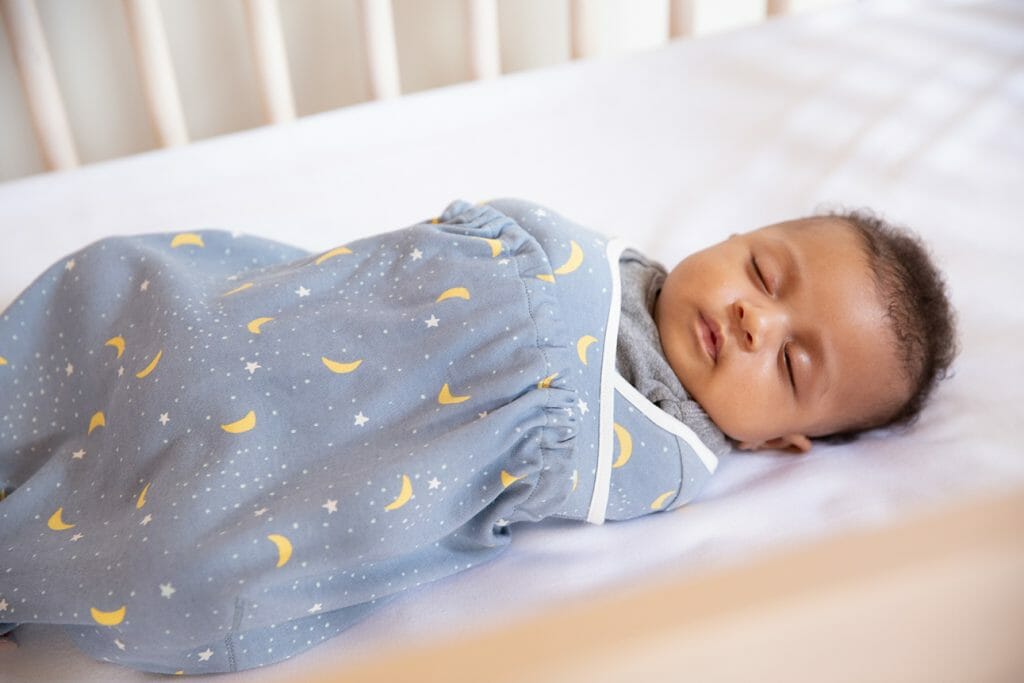 Useful tips to support baby during the 4th trimester

If we were kangaroos, we could convince our offspring that being in the body’s own pouch feels like a mother’s stomach, but we are not. Therefore, the only thing we can do is to convey this feeling to babies in a loving, needs-oriented and compassionate way. But what was it like being in the womb, anyway? Let’s think about it. In the belly, baby was curled up tightly with crouched legs due to lack of space, held and limited by the warm walls of the uterus. It was constantly rocked back and forth, accompanied by loud noises, e.g., from the blood in the vessels. For a long time, parents have known that babies can be calmed down easily and quickly with the following measures:

These simple tips enable parents to make the transition from mother’s womb to life, i.e. the 4th trimester, as easy as possible on their newborn. They return baby to a familiar, pleasant, calming and rhythmic world until it is mature enough to cope with the many new impressions and demands on its own. And one thing is guaranteed: You really cannot spoil your new family member with this! 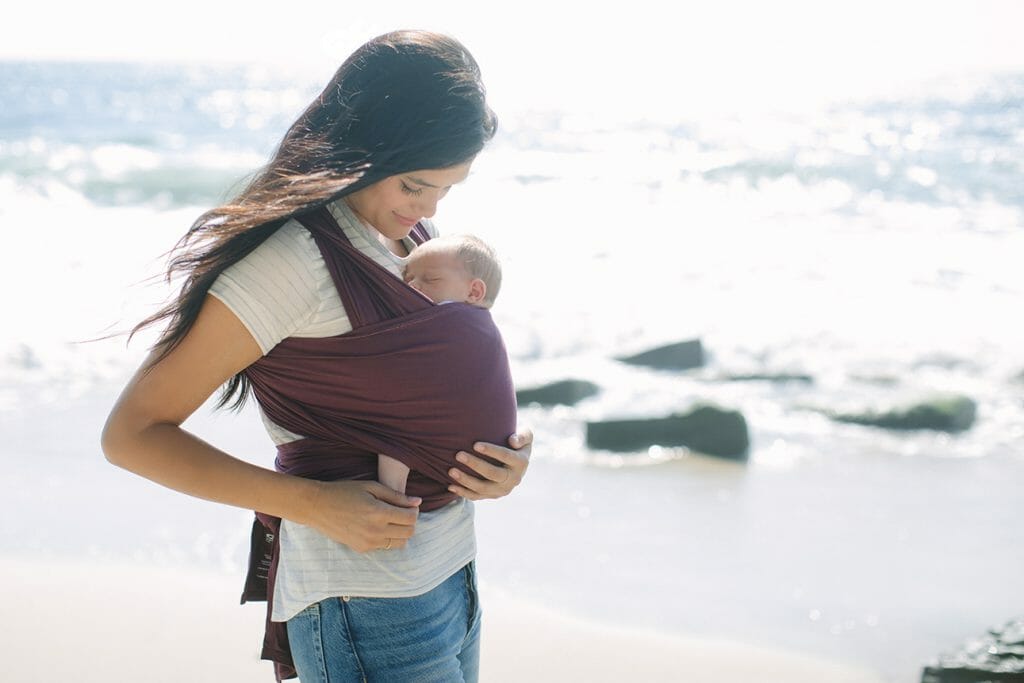